Lake Beulah Yacht Club was incorporated in 1983. Active sailing has existed since that time. While the design of boats has changed over the century and a quarter, the basic concept of one design sailing has remained stable. Currently, LBYC boats sailed are C, MC, X and Opti.

Beulah sailors have excelled on the water and on committees of national and regional sailing organizations. Those listings are on the fleet pages. In addition, two Rolex winners - US sailors of the year - have graced Beulah's history. Stephanie Roble was honored for her matchracing sailing; Annie Haeger for her pre-Olympic regattas.  In addition, we have had one Olympian, Annie Haeger and three others campaign for the Olympics.

The ILYA, WYA , NCSSA and IMCSRA  have all had LBYC members in leadership positions.

US Sailing has presented awards twice to LBYC members for rescue efforts and twice for leadership and volunteerism.

Lake Beulah Yacht Club is proud of its strong involvement in the leadership of sailing in the United States. 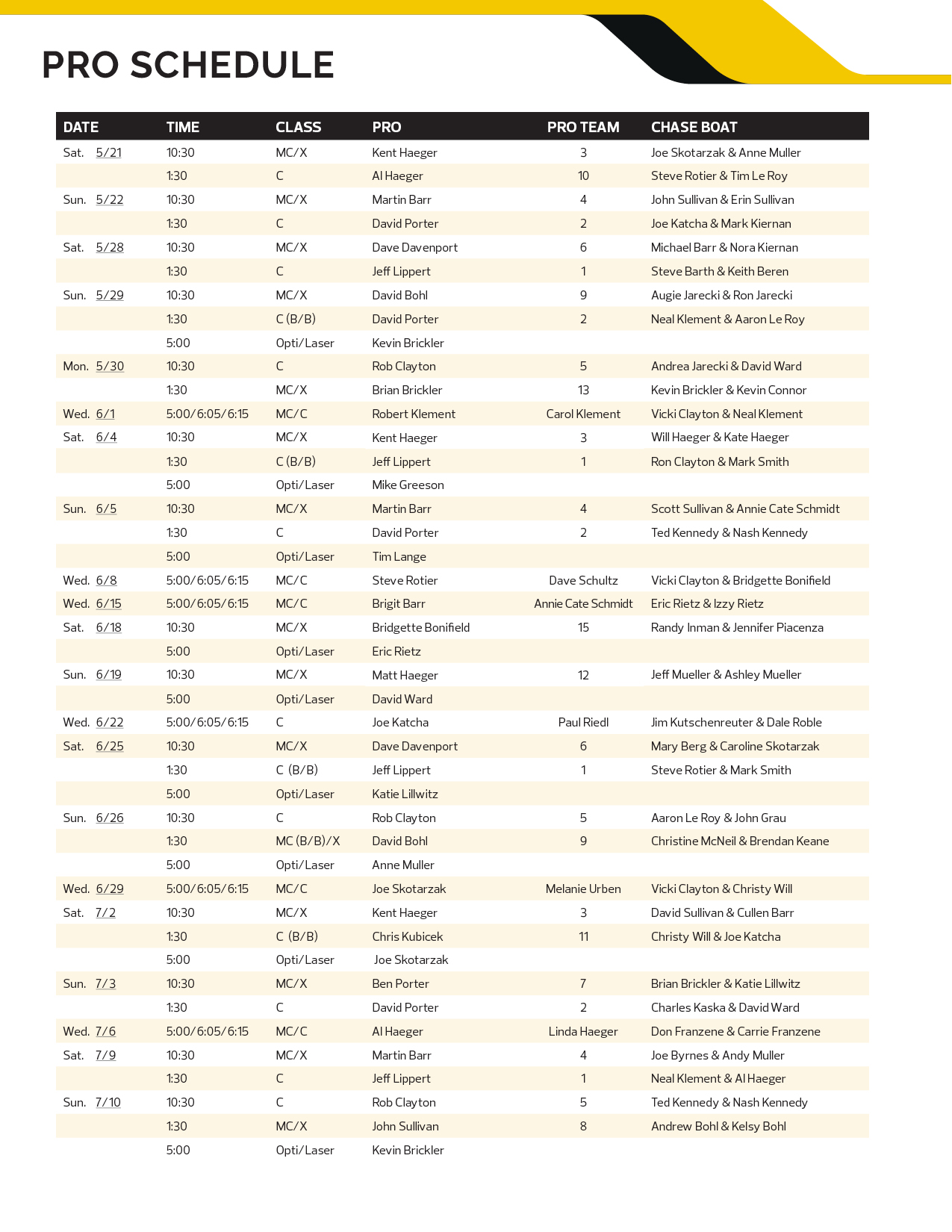 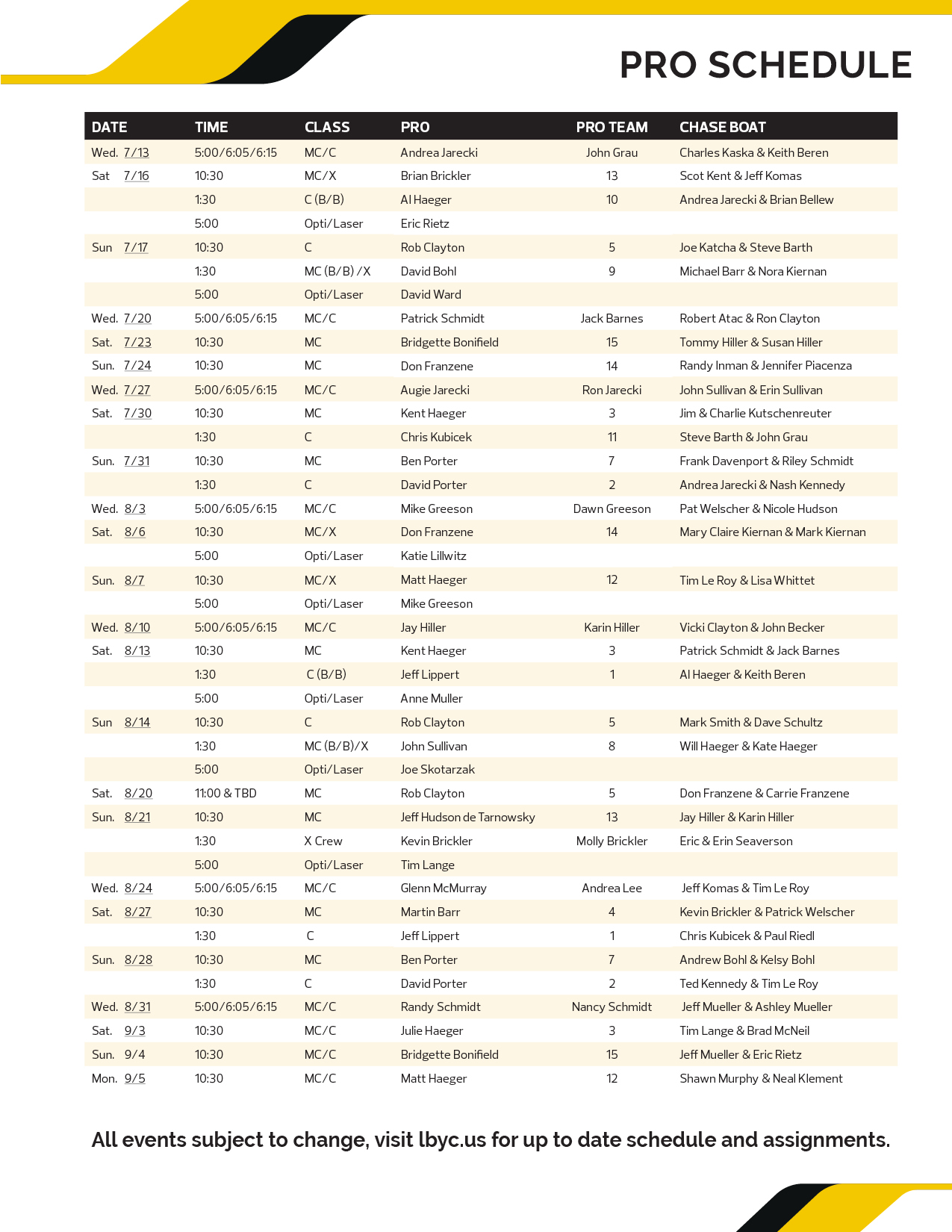 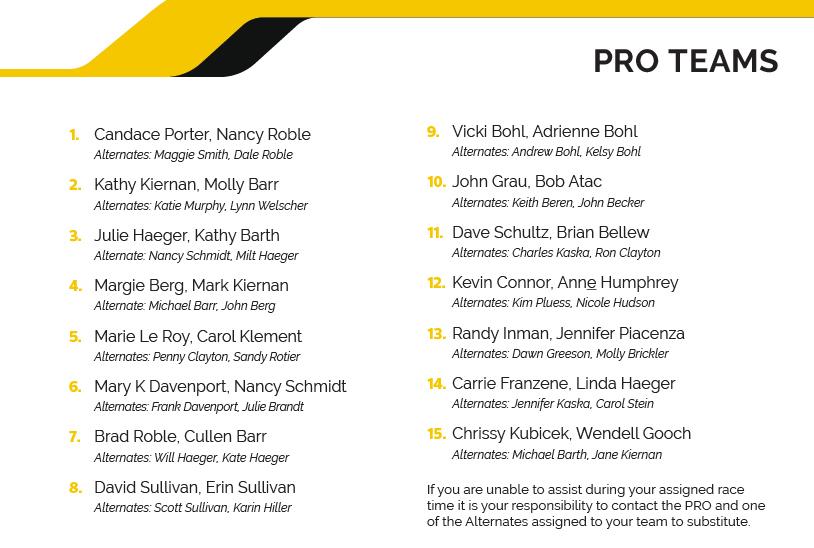 Guide to Weather Limits for Sailing 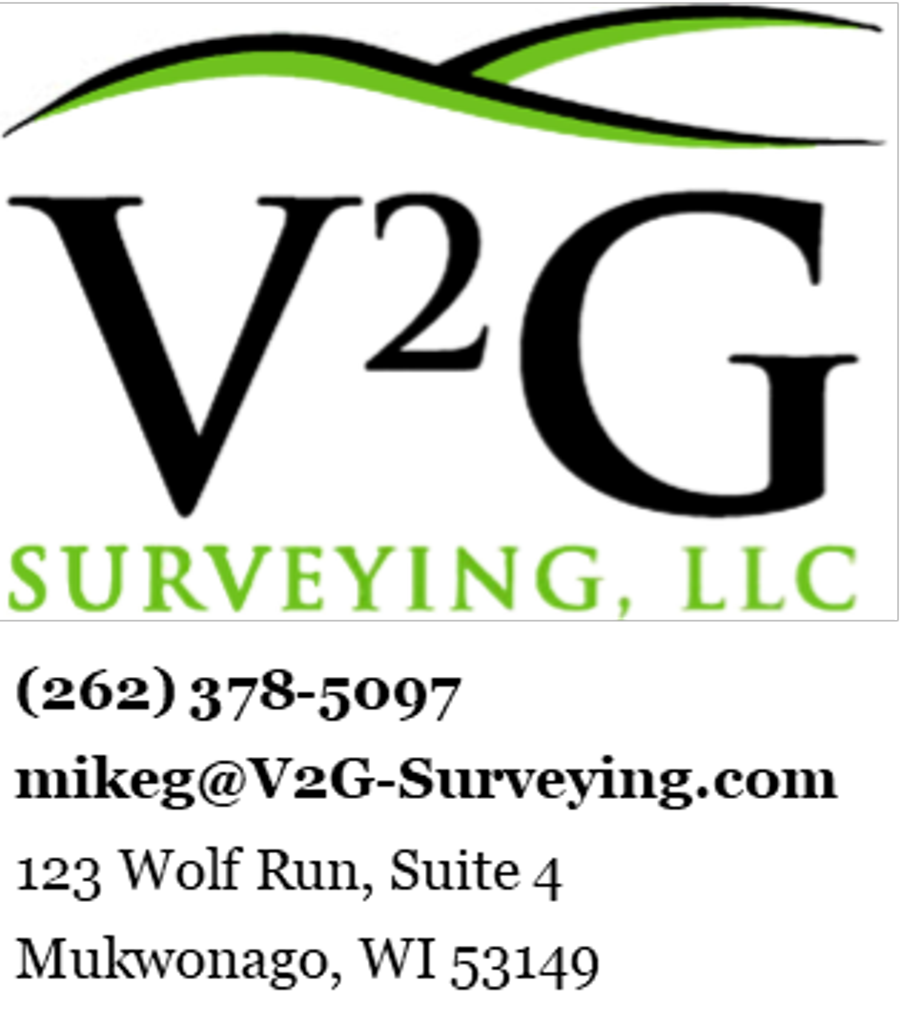