With a 2-2-1, Al Haeger took charge on the waters of LaBelle. His teammate Chris Kubicek finished fourth to give Beulah a great day of racing pride.

The Sailing calendar has been updated to reflect our schedule changes per the fleet meetings and canceled regattas.  please review the dates and times as some have changed.  We will continue to update the website calendar as needed.

Note the clubhouse is closed to all. That means do not enter for hydration or other. Signs are prominently posted with procedures. There is no cleaning currently planned until the house is re-opened.

Come out and grab a bite to eat and a small selection of beer, wine, or soft drinks served at the outside door of the LBYC bar.  Enjoy the savory delights from Milwaukee's Meat on the Street food truck (see menu below) on the LBYC grounds.  Tables and chairs - socially distanced - will be available or grab and go enjoying the sunset on the lake.  The vendor will be masked and gloved inside the truck.

Reservations are required.  Payment not accepted onsite. You will be invoiced. Pay immediately or wait until July 31st - your preference.

We are very excited to welcome Suzette Rowe back to LBYC for opportunities to practice yoga this summer.  Your safety will be our highest priority so we will be offering socially distanced, outdoor only yoga.  We hope you will join us, all ages and fitness levels welcome.  Wear comfortable clothes, bring a yoga mat and enjoy some time to breathe, stretch and center yourself during this chaotic time.  Classes are $20 and will be charged directly to your LBYC account for contactless payment.

Register for all four. 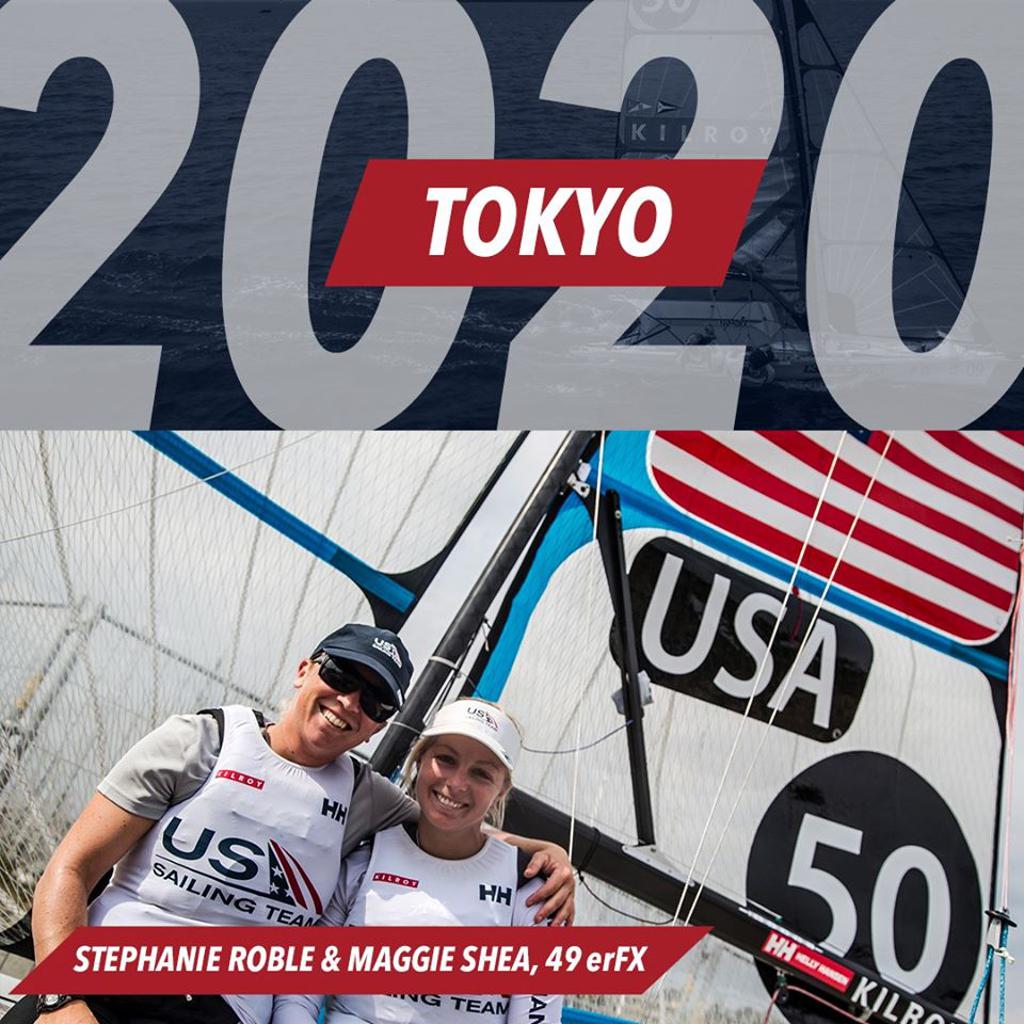 In the tightest race imaginable for the Olympic berth, with the need for a tie breaker,  Steph Roble and Maggie Shea beat two prior Olympians in her bid for the Olympics in Tokyo. This event was not for the feint at heart as Roble and Hencken traded good days. It was Roble's consistency versus Hencken's ability to finish top five on any day. What it was? Nerveracking for those of us at home! It all came down to the Medal Race on Saturday ) yesterday evening in Australia.  With the two neck and neck at the last leeward mark,  there was some contact, Roble was the beneficiary of that incident and went on to WIN,  yes, WIN the medal race. And it would take that to  earn the Olympic Berth.  Roble-Shea is the first American team to win a medal at a World Championship in this class.  The gritty team took home the bronze medal.

So, Lake Beulah, take pride that in two successive Olympics,  Kent Haeger's little band of ragamuffins who sailed in Optis around the world are proud Olympians carrying the Beulah banner high! Watch for more news as it is released.  You may message them congratulations on the Roble Shea Facebook page.